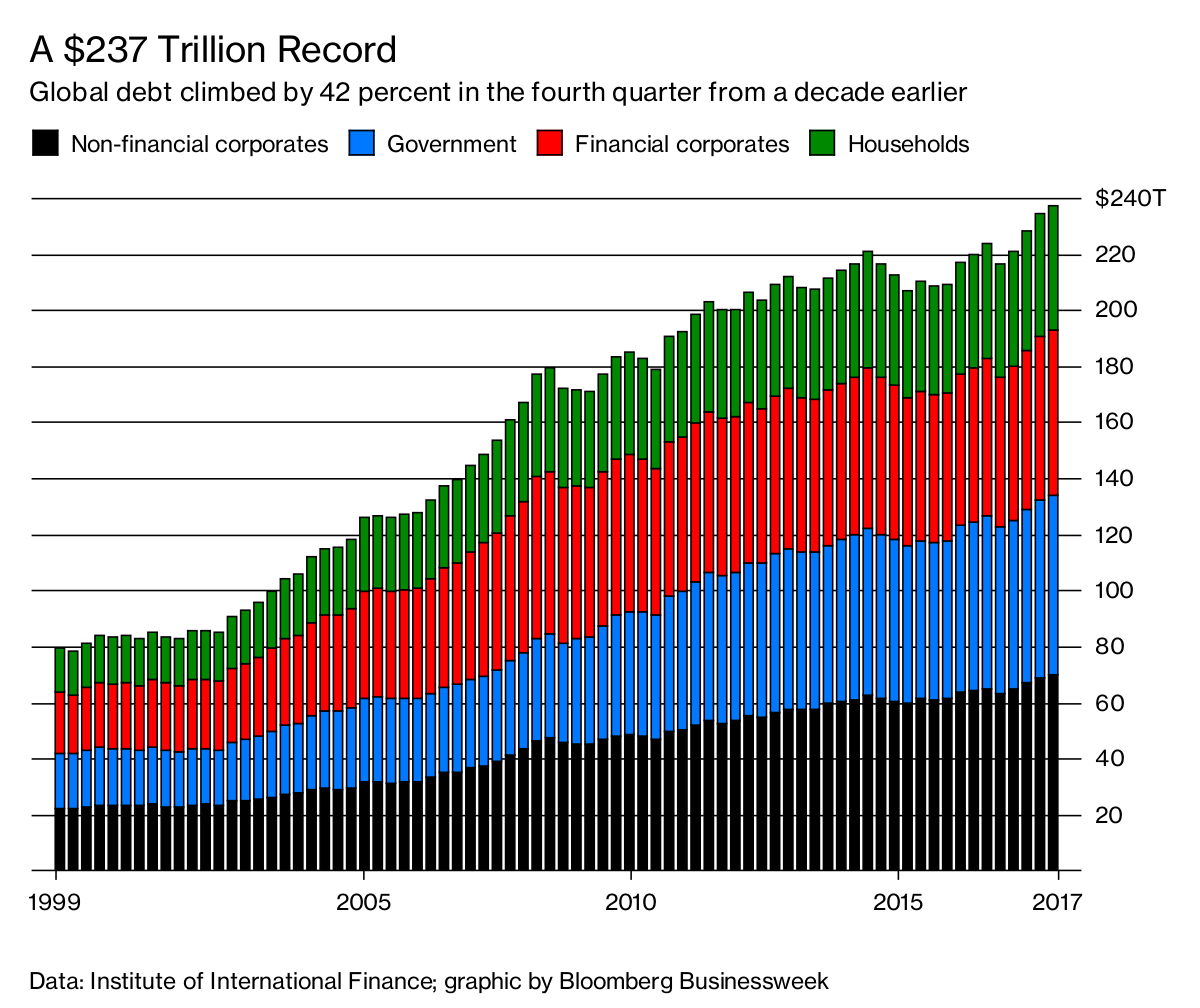 END_OF_DOCUMENT_TOKEN_TO_BE_REPLACED

How Much Longer Will the Dollar Remain the Reserve Currency of the World?

The US Dollar’s status as a reserve currency seems to be a perennial concern for many people these days. As you can see, no one maintains reserve currency status forever.  That shouldn’t be remotely surprising.  The global economy is dynamic and market shares shift.  And at the end of the day that’s what reserve status is really all about.  Think about it – nations accumulate reserves of US dollars today because the US economy is the dominant player in global trade.

Of course, the US Dollar isn’t the only currency that nations maintain reserves of.  The Euro is also a major reserve currency and the Yuan is fast becoming a major reserve currency.  But since the USA produces 22% of all world output it happens to play a particularly special role in the global economy.  By virtue of being the largest economy in the world the accumulation of US dollar denominated financial assets happens to dominate the global financial system.  It’s sort of like being the top market share producer of a particular product in a particular industry.  Other entities accumulate your products because you’re the top producer. And that changes over time. Market shares change and regimes shift with the evolving economy.

So, will the USA lose its reserve currency status at some point?  Yes. END_OF_DOCUMENT_TOKEN_TO_BE_REPLACED