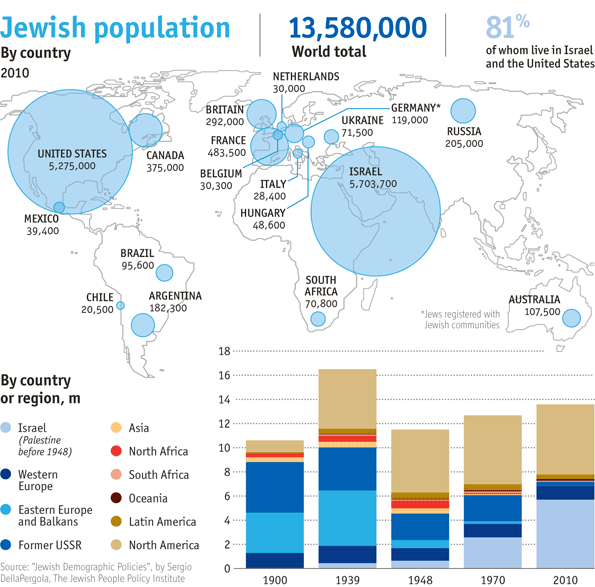 Disclosure: This website contains the public articles, and this communication is for informational purposes only. Nothing herein should be construed as my opinion, solicitation, recommendation or an offer to buy or sell any securities or product, and does not constitute legal or tax advice. The information contained herein has been obtained from publicly available sources believed to be reliable but we do not guarantee accuracy or completeness. Do not act or rely upon the information and advice given in this publication without seeking the services of competent and professional investment, legal, tax, or accounting counsel.